What’s the difference in provisioning disk on Vmware Vspher 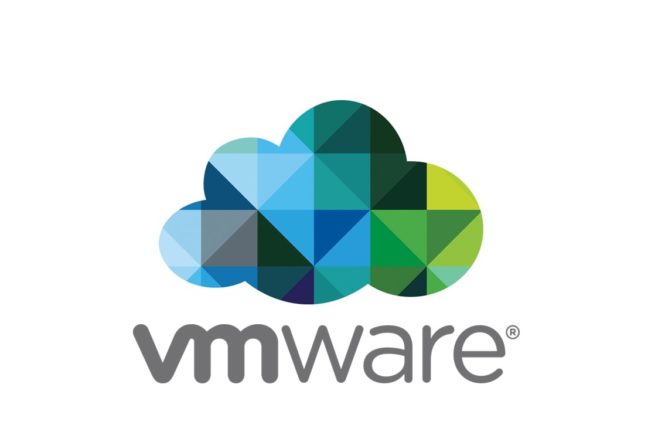 When we are going to create a virtual machine, or when we add a new disk to an existing VM, we are forced to choose the type of virtual disk that we will make available to that machine.

There are currently three types of virtual disk that can be created and made available to virtual machines: 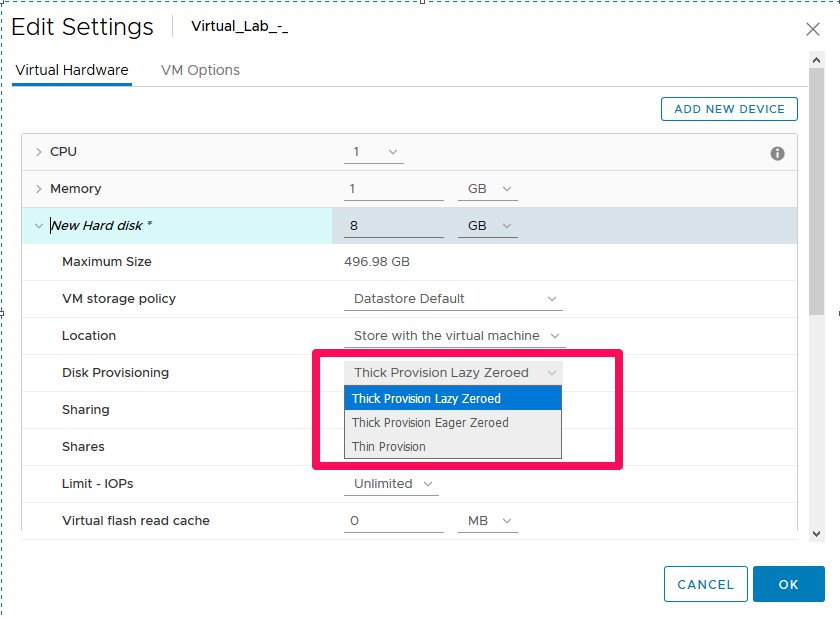 Thick Provision Lazy Zeroed – is a standard “thick” disk, meaning all space is allocated at the time of its creation. In this virtual disk format, any data that exists on the physical device is maintained at the time of creation, and are only “zeroed” as the virtual machine writes its data.

Thick Provision Eager Zeroed – is a “thick” disk that supports some cluster features, such as FT. It also allocates all the necessary space at the time of its creation. The difference to the “lazy” (or flat) format is that the data on the physical device is all zeroed at creation time. The creation time for this type of disc may take longer than the others.

Thin Provision – In this type of disk only a minimum space is used at the time of its creation. As more physical space is needed, the “thin” disk will increase in size, reaching the size initially allocated.

There is also the possibility of making a RDM (Raw Device Mapping) disk available to the virtual machine. An RDM disk allows a VM to access a storage LUN (Fiber Channel or iSCSI) directly. The RDM disk is actually a .vmdk file created in the datastore that maps to the LUN in storage. It only has some metadata information and notes for the physical disk.

In virtual mode, the mapped LUN is presented to a virtual machine exactly as a virtual disk created in a VMFS datastore. The true hardware features of the LUN become invisible to the VM. In virtual mode you can benefit from some features of VMFS, such as “file locking” and “snapshots”.

How to Install and Configure VMware vSphere Hypervisor 6.0 (ESXi 6.0)